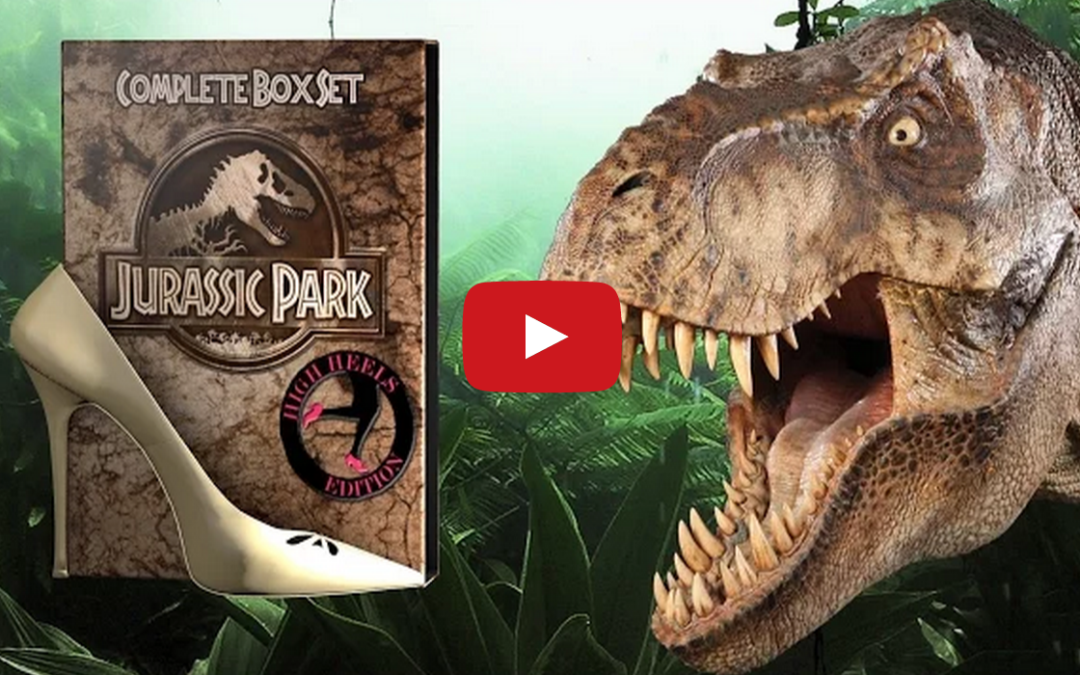 “Jurassic Park: High Heels Edition” Puts Everyone (Dinos Too) in Stilettos…And It’s Everything 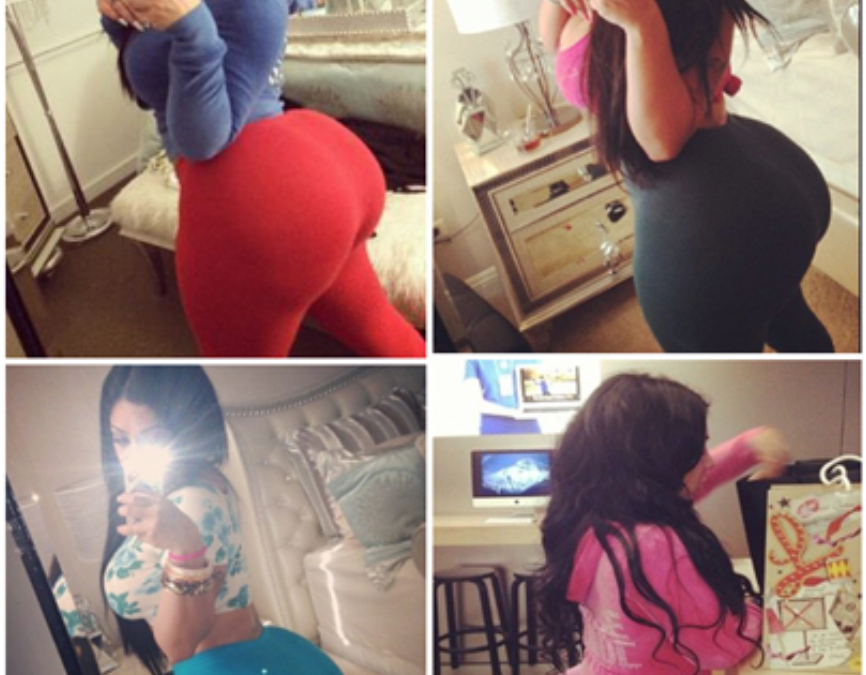 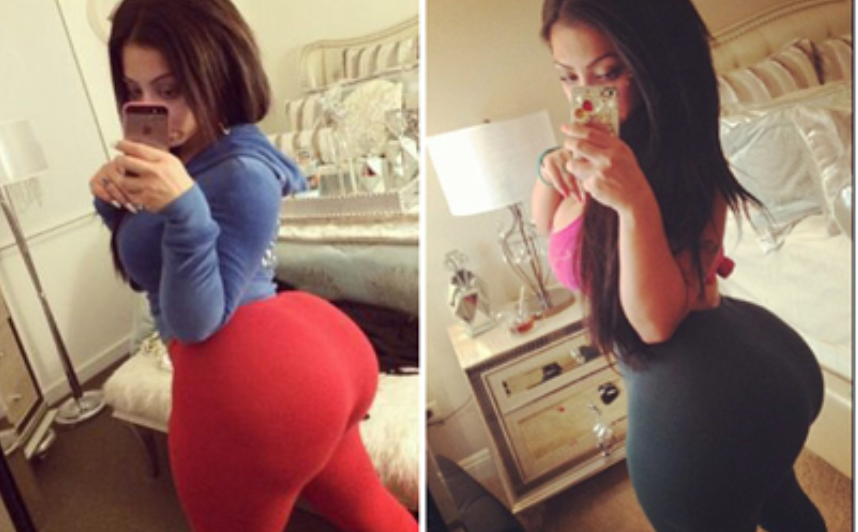 NBC 4 in San Antonio is reporting that Serena Beuford, 27, is in a coma after suffering major injuries at her local gym. She was filming a video for Instagram while doing squats and her butt implants ruptured.

“…she heard a loud pop. Soon after, she fell to the floor screaming in agony… saying that her butt was gone.

According to Beuford’s sister Jackie, Serena had visited an unlicensed clinic to get a 64-inch bottom.

She said her sister wanted to become famous on Instagram. That clinic is now under investigation.”

Doctors say the damage affects her colon and lower intestines, and that it will take several major procedures to undo the damage done.

Butt implants aren’t a good idea (do you really want to be a Kardashian that badly?), but if you must undergo plastic surgery, make sure it’s with a reputable and certified physician. 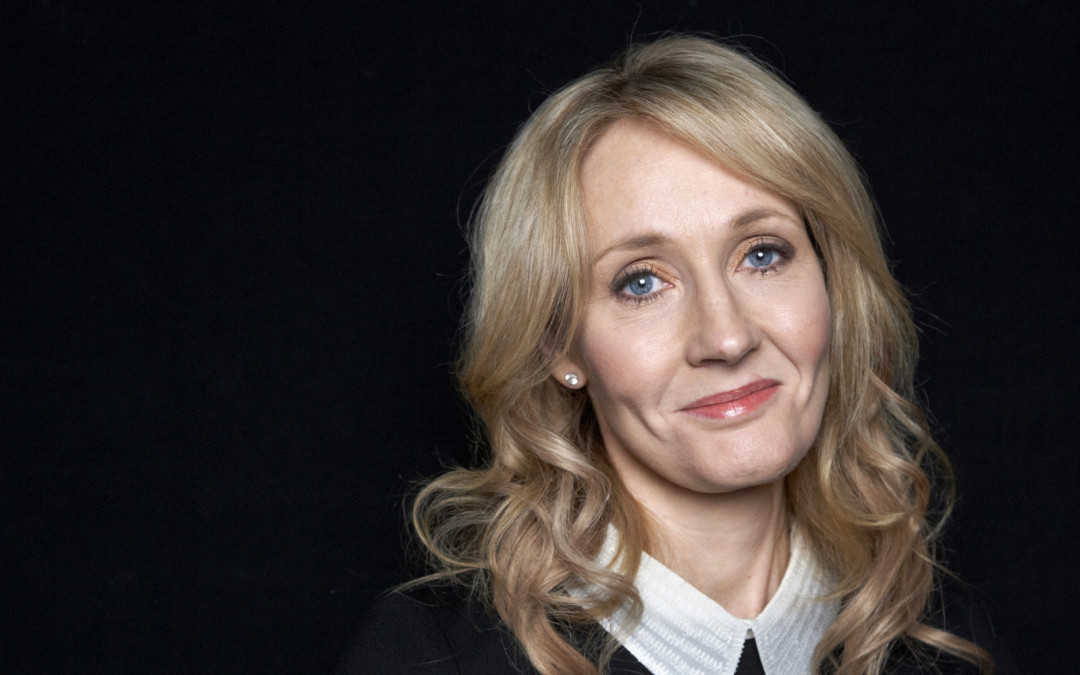 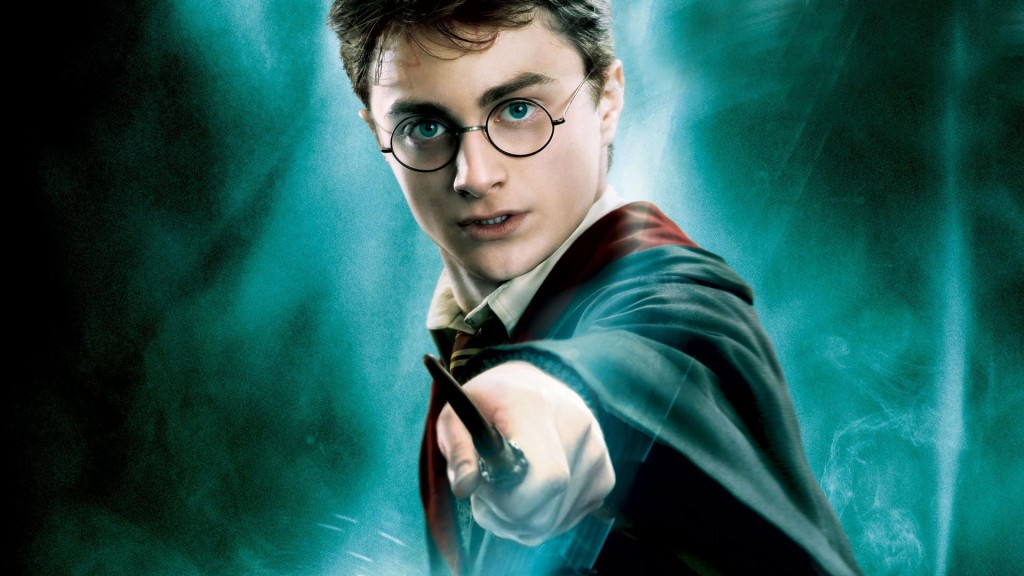 In a stream of late night tweets (for American fans at least), celebrated author and philanthropist J.K. Rowling has confirmed that a new Harry Potter story will premiere in 2016…but it won’t be on film.

I’m also very excited to confirm today that a new play called Harry Potter and the #CursedChild will be opening in London next year.

It will tell a new story, which is the result of a collaboration between writer Jack Thorne, director John Tiffany and myself. #CursedChild — J.K. Rowling (@jk_rowling) June 26, 2015

To answer one inevitable (and reasonable!) question – why isn’t #CursedChild a new novel? – I am confident that when audiences see the play

they will agree that it was the only proper medium for the story. #CursedChild — J.K. Rowling (@jk_rowling) June 26, 2015

I’ve had countless offers to extend Harry’s story over the years, but Jack, John and Sonia Friedman are a dream team! #CursedChild

The new play will no doubt break box office records in what will be a banner year for Potter fans. This new play featuring Harry himself, plus the new Fantastic Beasts and Where to Find Them film trilogy starring Eddie Redmayne, and the opening of the Wizarding World of Harry Potter at Universal Studios Hollywood. It’s a great time to be a wizard!

As the play will be a huge success in London, we hope to see it replicated on Broadway and on tour in the United States as soon as 2017. 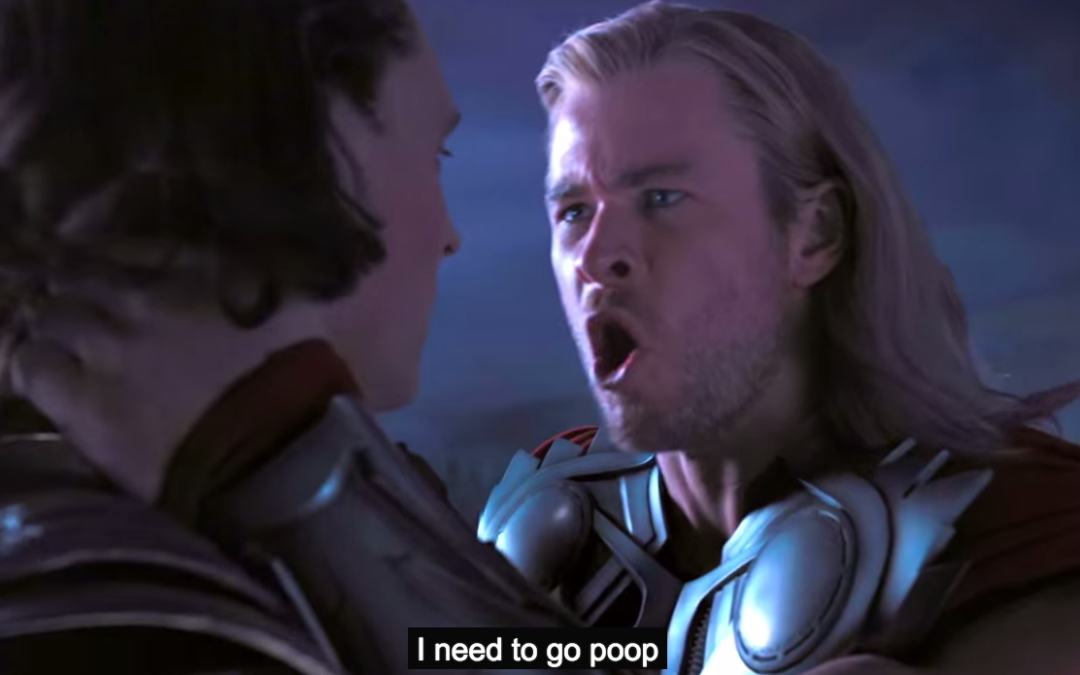 Bad Lip Reading Tackles “The Avengers” and We All Win

The Redneck Avengers are here to save ‘murica. So many LOL’s! 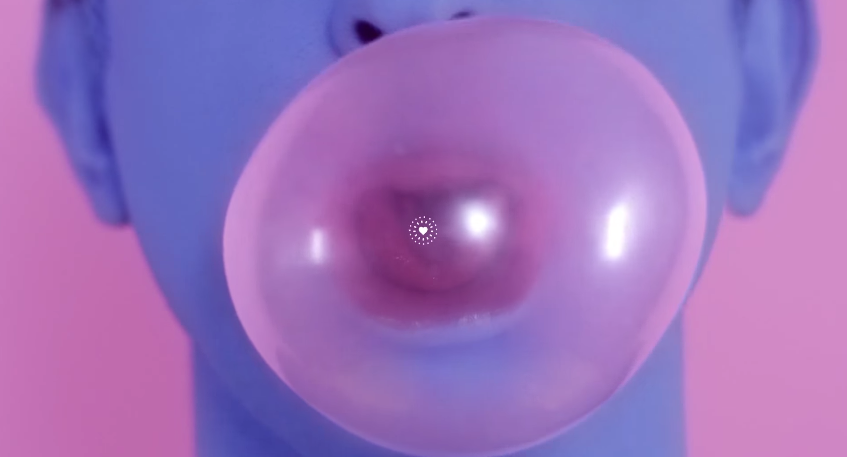 Poke Your Screen for this Whole Video – It’s Mesmerizing

Start the video and put it in full-screen mode – then follow the directions (hint: you’ll need to put your finger in the middle of the screen). Then enjoy 3 and a half minutes of bliss. Namie Amuro’s got a catchy little beat going here too!