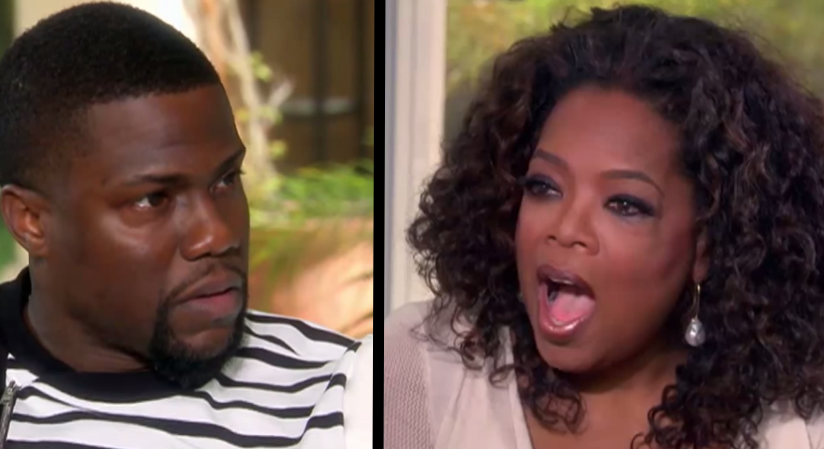 Kevin Hart Renders Oprah Speechless: How A Bible Saved Him From Homelessness

What an amazing mom he has! During a special for Oprah’s OWN network, comedian Kevin Hart talks about coming to the brink of homelessness while working toward stardom. 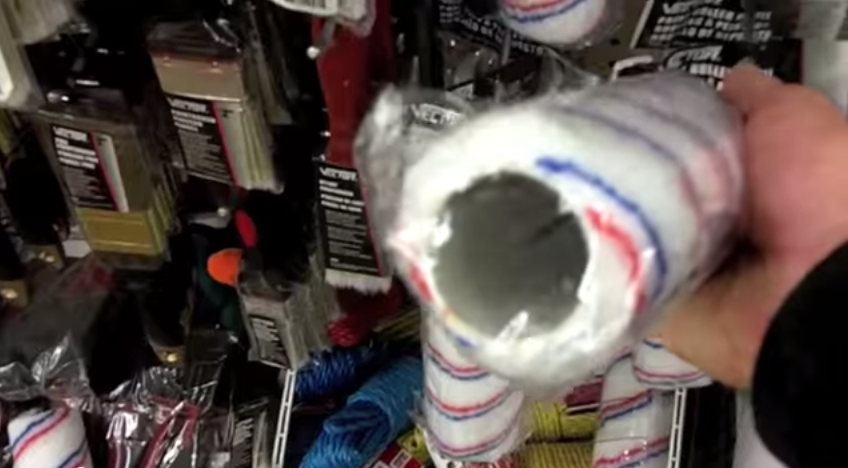 This would take like 10 minutes tops? Insanely good idea. 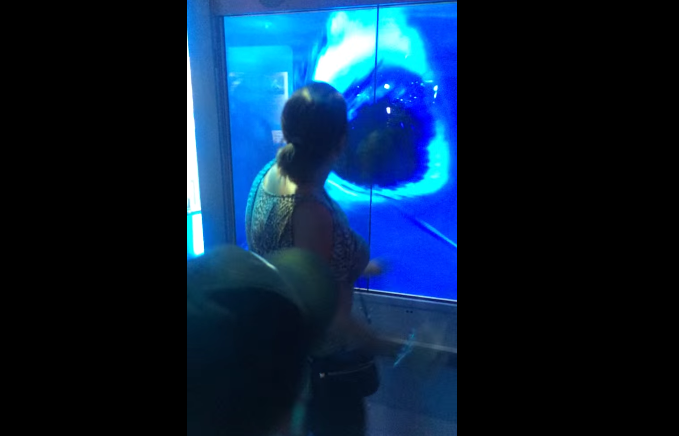 Grandma Loses It When A Great White Shark “Attacks” – Hilarious!

Made my heart stop for a sec! While visiting the International Spy Museum in Washington, DC, this grandma got a lot more than she bargained for when she came up against Jaws. 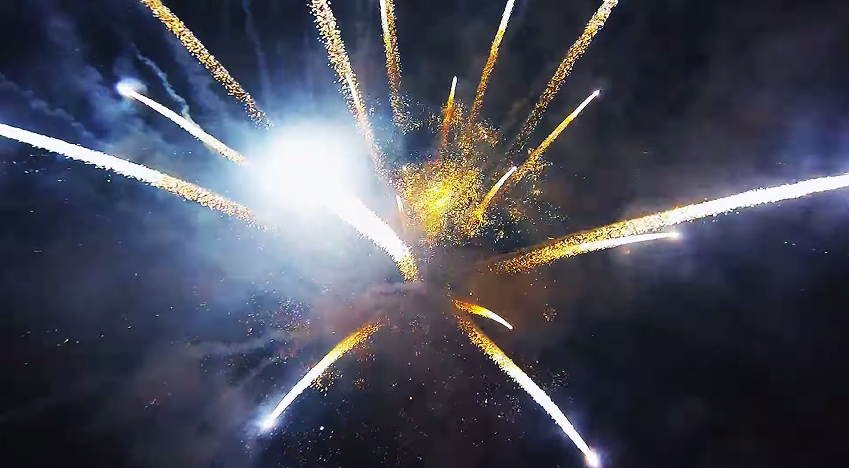 Frankly, I don’t know how it survived, but the footage is spectacular. Make sure it’s set to HD and put it on full-screen – just glorious. 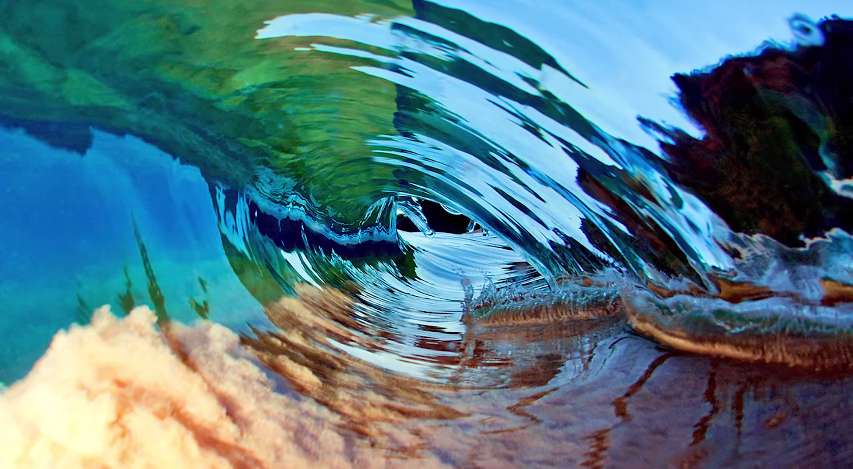 He’s insane in the best way! What incredible photography – makes me want to drive to the beach. 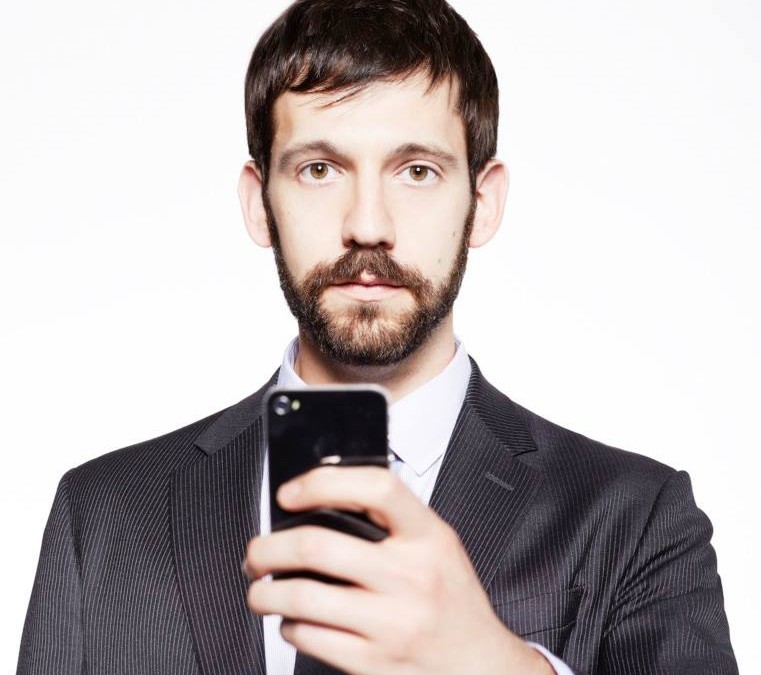 Meet Rob – He Nails 29 Celebrity Impressions In One “Perfect” Song

Meet Rob Cantor, who has apparently made a deal with the devil. Not only is this song original, but he nails 29 celebrity voices as he goes through it. Wow – that Gwen Stefani @ 1:50 though. Make sure you get to 2:47 – it’s totally worth it.