Need to Smile? What Happens After This Guy Starts Dancing with Strangers Will Do the Trick

NBC producer Ben Aaron may have stumbled on the next big fitness craze. What do you think – would you have joined him on the street? 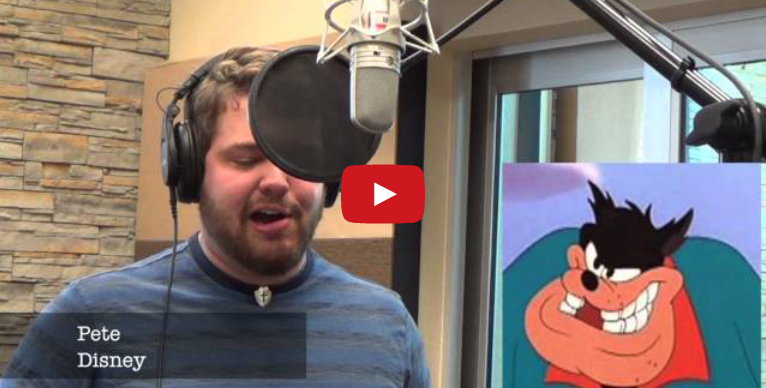 One Guy, Over a Dozen Disney and Pixar Voices: “Let It Go”…Again

Talented voice actor Brian Hull performs “Let It Go” as several different Disney and Pixar characters. Gotta say, I wasn’t super interested until the 2:08 mark, and then he had me laughing out loud. 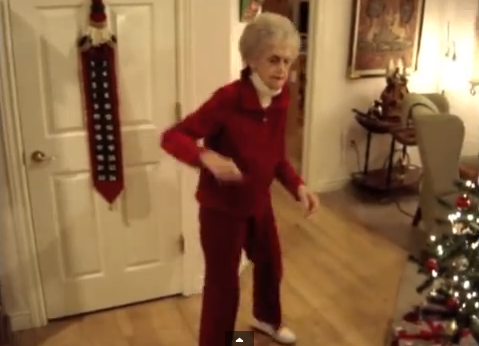 The late Jeanne Sorensen Harr sure knew how to groove – check out her inimitable dance moves to LMFAO’s Party Rock Anthem. 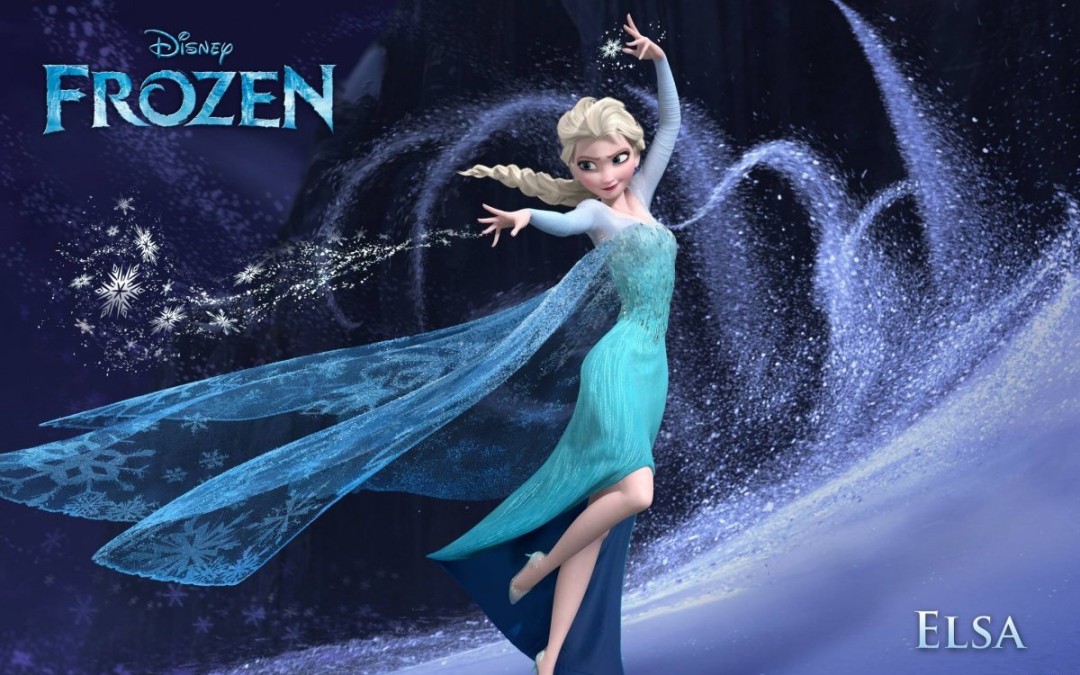 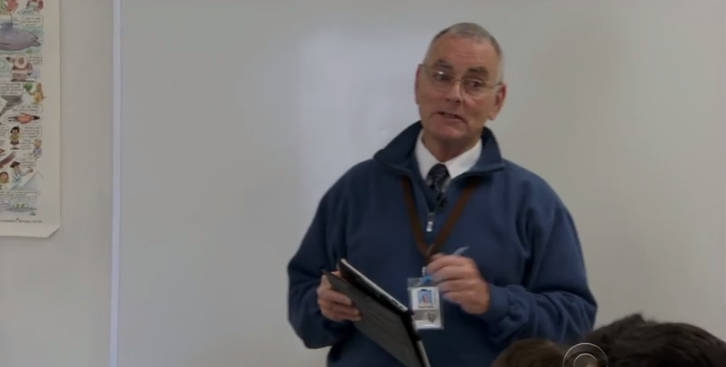 For 20 years, this man’s math students had no idea what he did outside of the classroom, or the reputation he had built outside of the school walls. This guy will probably be your new hero after you learn his secret.