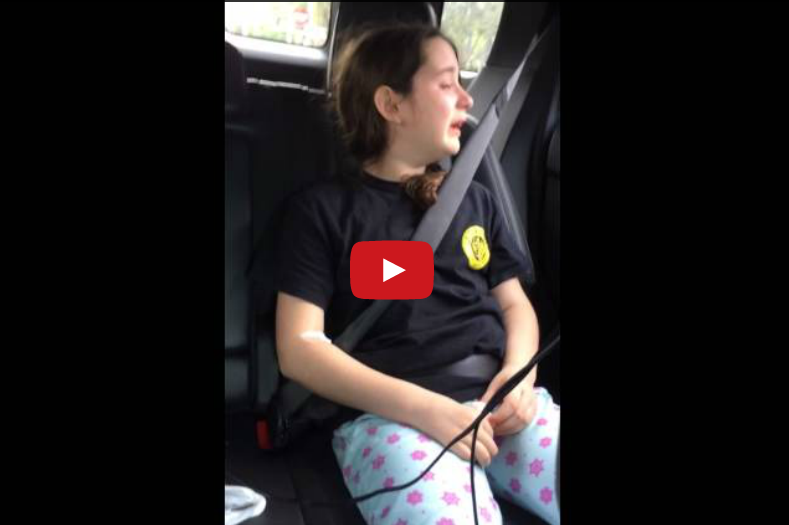 Poor Lara had some oral surgery and on the ride home decided to try her hand at karaoke – while still high as a kite on anesthesia. 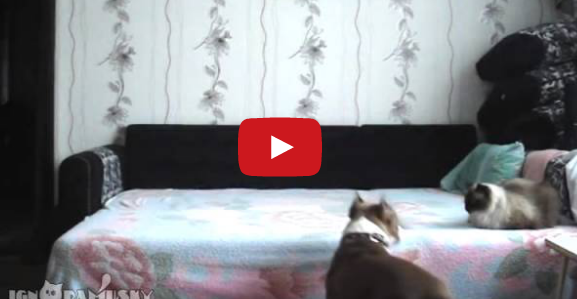 This Dog Waits For Everyone to Leave, and a Hidden Camera Captures What He Does Next

A hidden camera captures incriminating footage of this adorable pup who has been explicitly told what not to do. Try and make it through without laughing! 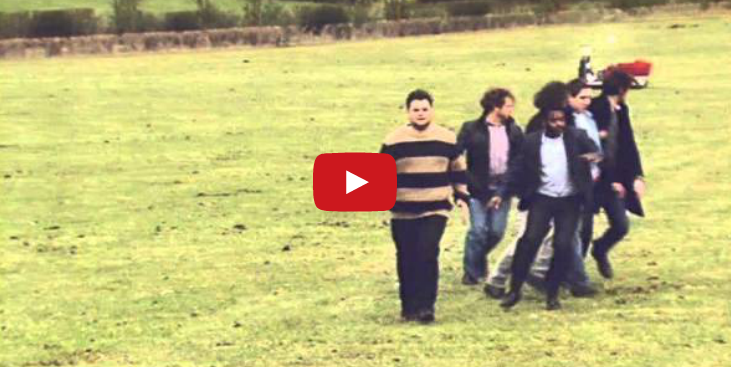 Is Getting Your Friends Together on St. Patty’s Day Like Pulling Teeth? Guinness Wants to Help

A couple of years ago Guinness created this video in celebration of St. Patrick’s Day – do you think it would work to get your friends together for a green beer today?

Stop, Take A Couple Minutes and Listen to What This Kid Has to Say – You Won’t Be Sorry

Kid President takes a couple minutes to welcome new people to the world, and along the way, will remind you what’s really important in life. 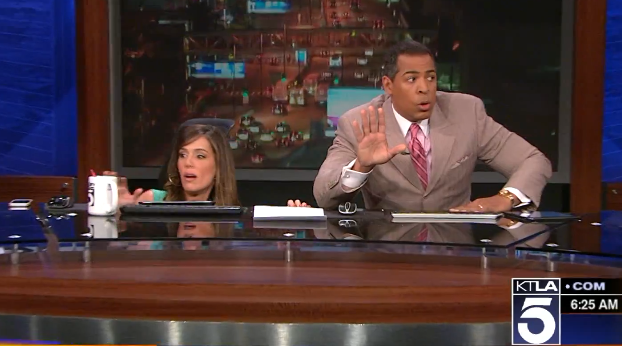 Watch LA News Anchors Freak Out During This Morning’s Earthquake

A 4.4 earthquake hit Los Angeles, this morning and these KTLA anchors were live on the air. No one was hurt, so we can all look back and laugh now. 😉

Meanwhile over at KABC, their anchor didn’t even move from the desk. He’s probably a native!