You guys, I think this is a dude. 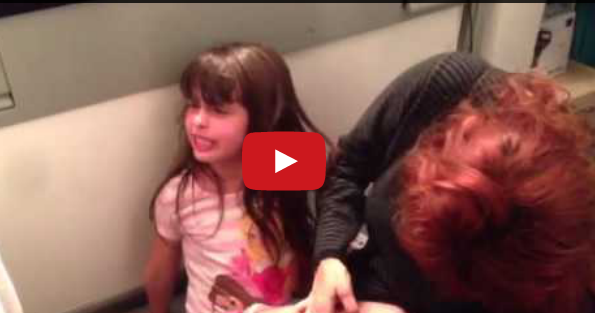 I think she REALLY wants to build that snowman. Nothing, not even a splinter, is going to keep Francesca from finishing this song. 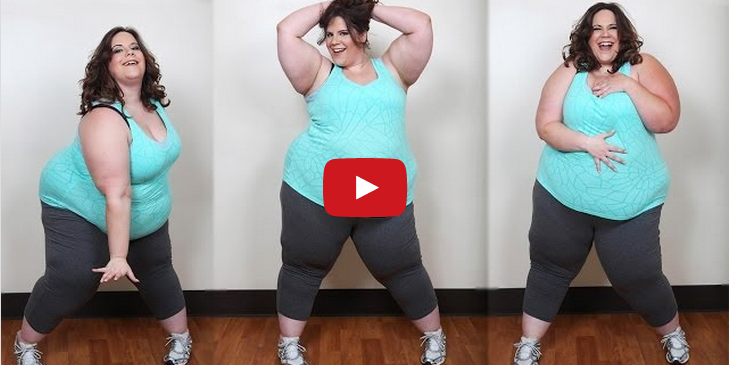 This Self-Proclaimed “Fat Dancer” Will Challenge and Inspire You

Whitney Thore has become a worldwide sensation for her incredible dance talent – and her message about loving yourself no matter what you look like. 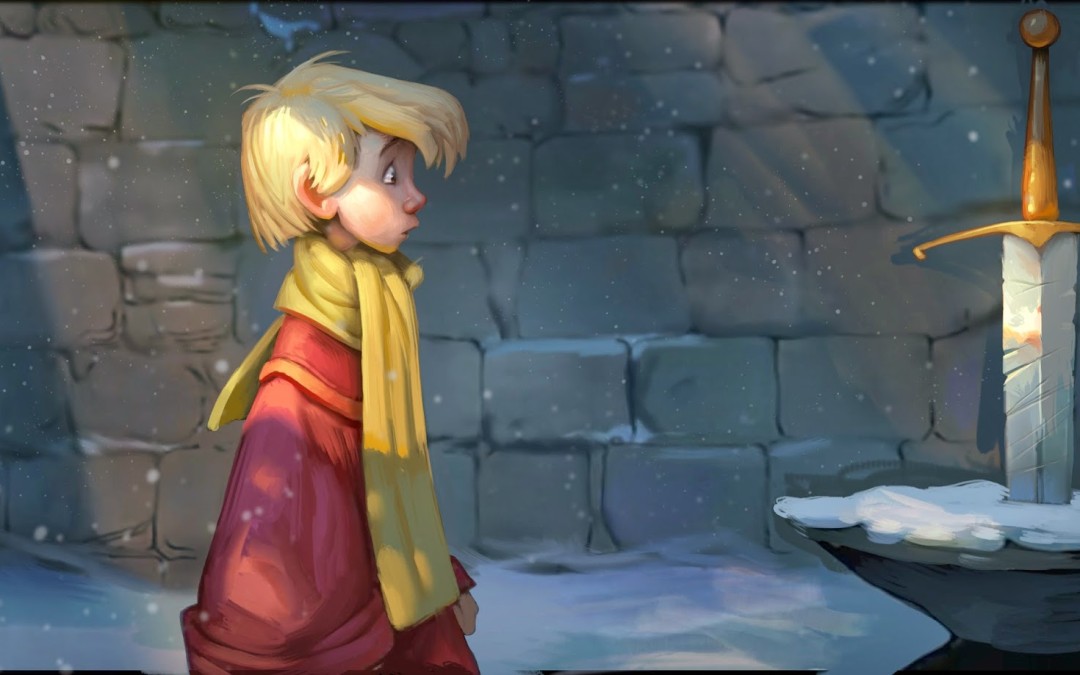 Lead character artist for World of Warcraft, the talented Tyson Murphy has now set his sights on classic Disney animated films. He takes a screenshot from the film and then digitally paints over it – the results are stunning. Here’s his work on The Sword in the Stone: 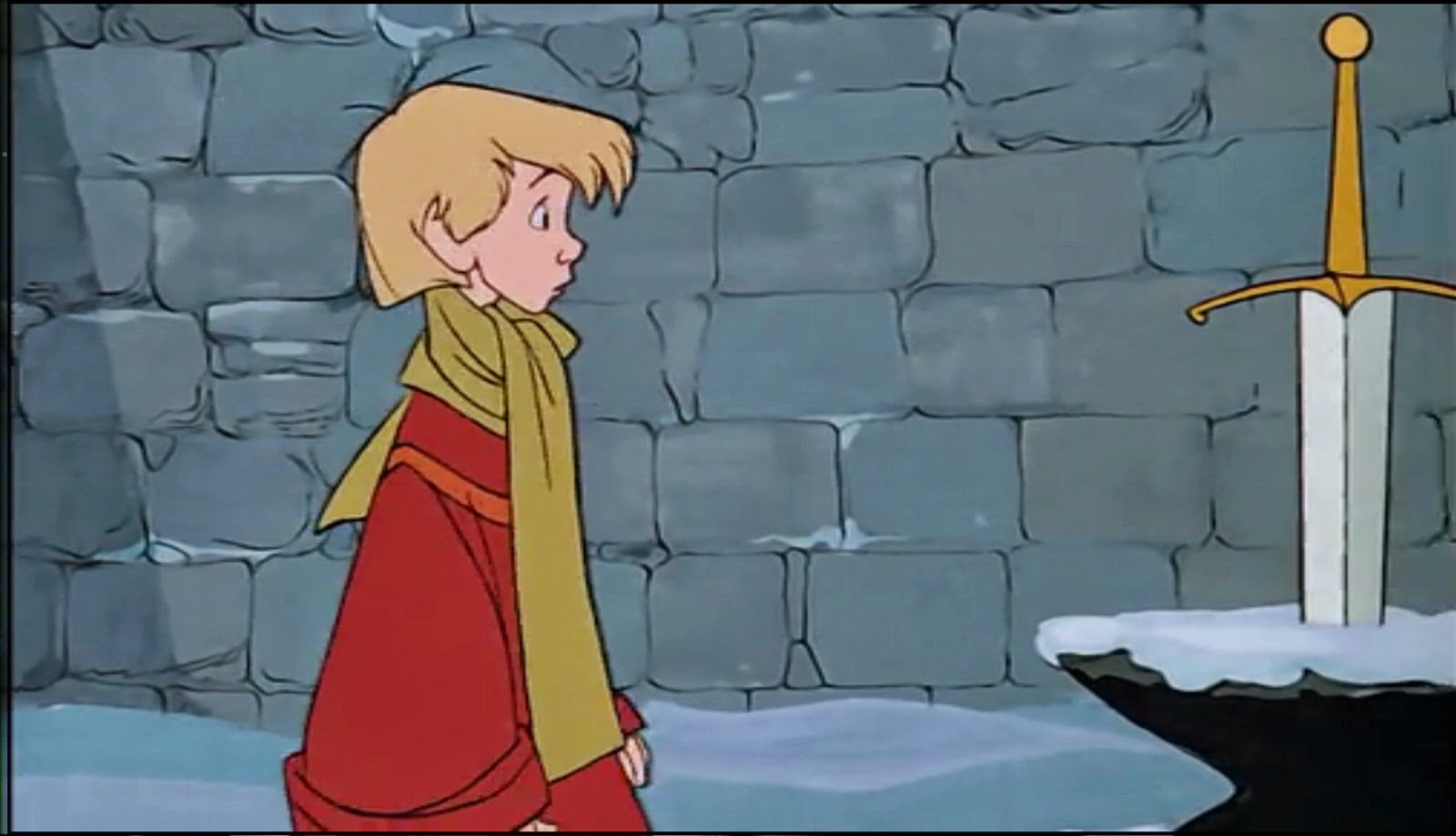 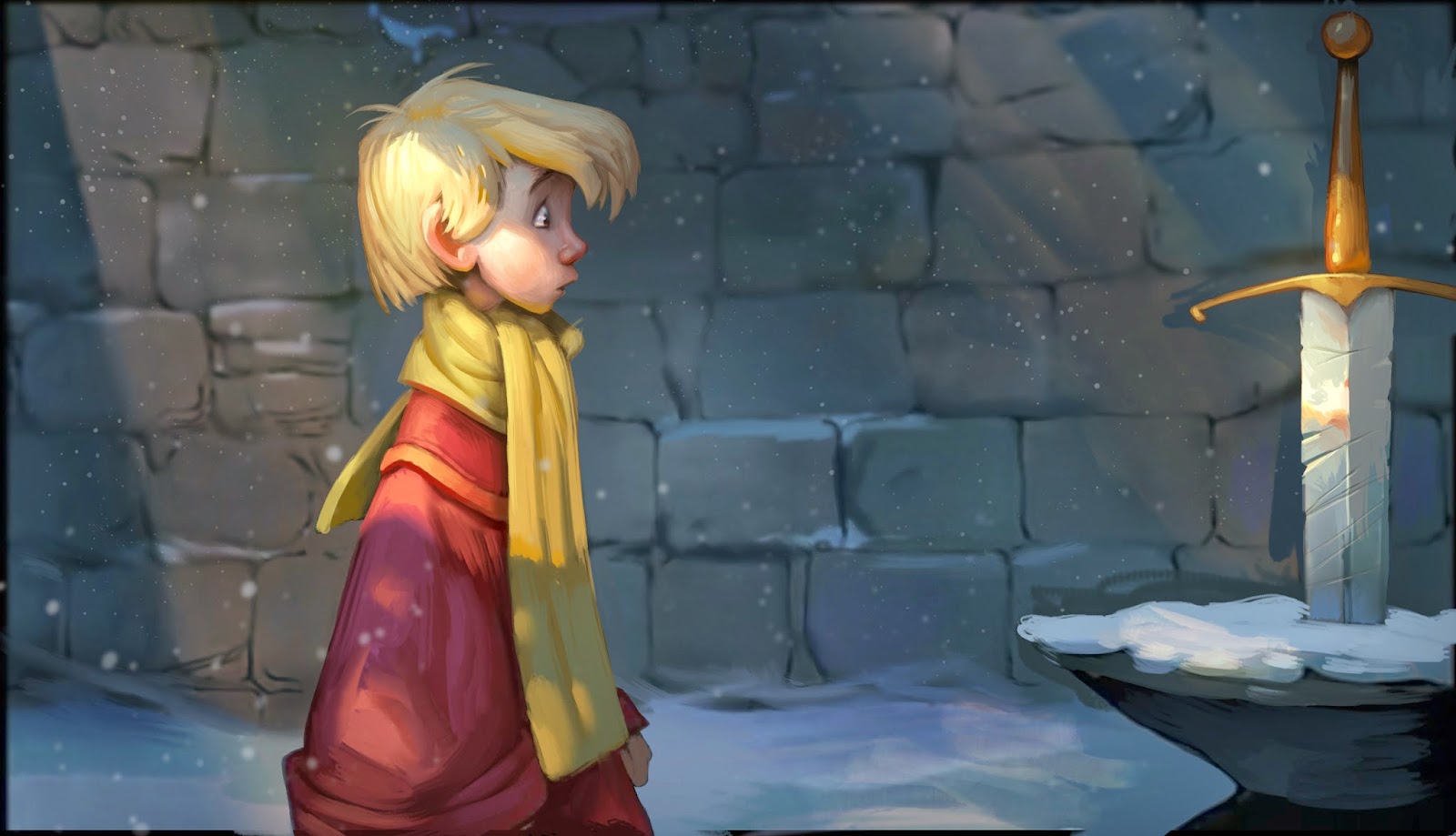 And here’s one from 101 Dalmatians: 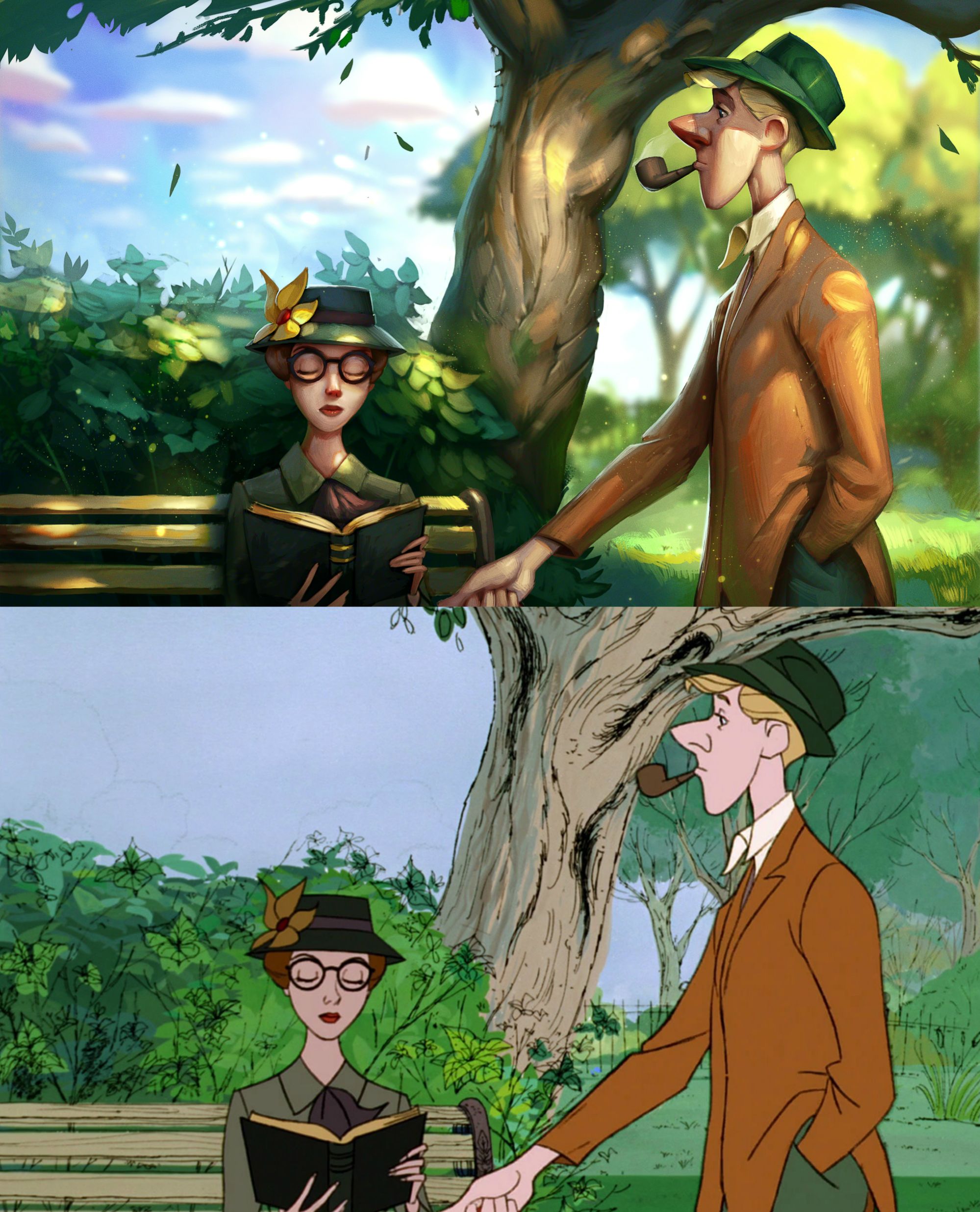 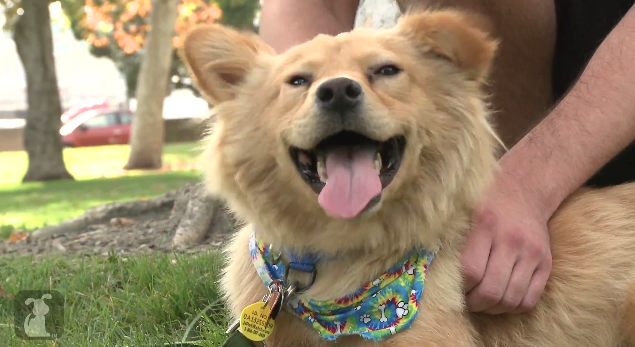 These happy puppies are gonna sing about it. The cuteness is on overload!