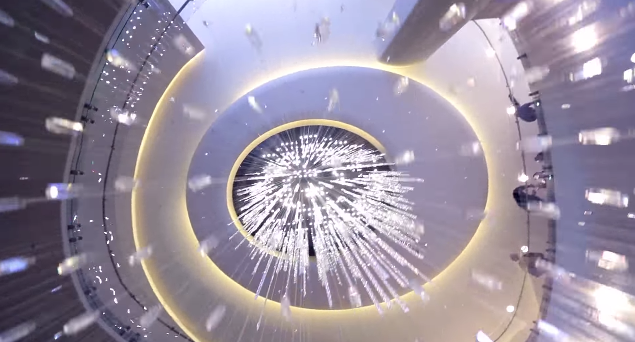 This Stunning Strings Cover of “Counting Stars” is Simply Awesome

Simply Three is a trio of string musicians that have produced some incredible covers, including this energizing one of OneRepublic’s “Counting Stars” – turn up the speakers and enjoy! 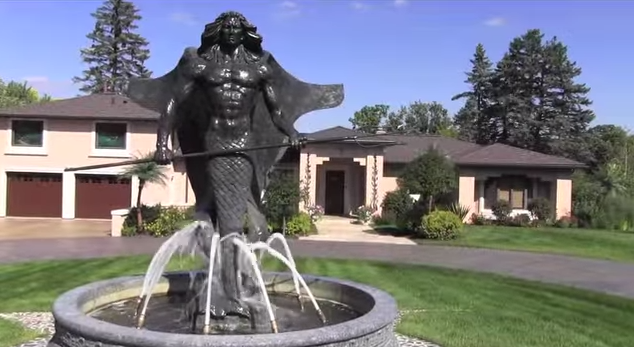 The Statue Out Front is Weird, But You Won’t Believe What’s Inside This Bizarre House – and It’s For Sale!

On the banks of the Mississippi River in St. Cloud, MN, lies Poseidon’s Fortress – a house so bizarre that you’ll wonder why no one has snapped it up! That cave bedroom though – and why didn’t we get to see the cave bathroom? ALSO, THE HOUSE HAS A HEARTBEAT. CAN YOU FEEL IT?!

Robin Williams was found dead today at his home. He was a genius, there was no one else like him, nor will there ever be. I hope he has found peace, and it brought me a lot of joy to rewatch some of his best moments. Enjoy. 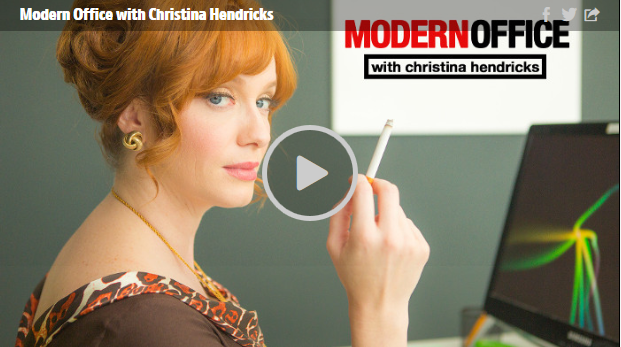 What, that jello mold doesn’t look appetizing to you? Christina Hendricks makes a point about women in the workplace by transplanting her popular “Mad Men” character Joan to a foreign world of cell phones and PCs. Enjoy! Little Noah Ritter “apparently” had a great time on the ride, and one of his greatest thrills is when grandpa hands him the remote after Powerball. Apparently.